Numerous animal studies and preliminary studies of cancer patients have shown that hydrogen has a potentially important application value in assisting cancer treatment and reducing the side effects of radiotherapy and chemotherapy.
呼吸氢分子 到达人体各部位并进入细胞发挥氧化还原反应，从而中和氧自由基。 换言之，我们的氢分子进入机体就是充当守卫的作用。 从而阻挡氧自由基对人体的伤害。 ” "Patients reach the various parts of the body by breathing hydrogen molecules and enter the cells to play a redox reaction, thereby neutralizing oxygen free radicals. In other words, our hydrogen molecules enter the body to act as guards. This prevents oxygen free radicals from harming the body. "

进行观察寻访，多数病人症状得到有效改善，不少患者的肿瘤标志物下降，有的甚至肿瘤出现退缩、转移瘤消失。 In the past year, Xu Kecheng, the dean of Guangzhou Fuda Cancer Hospital, observed and searched more than 100 tumor patients who participated in the clinical observation of Amami hydrogen oxygen atomizer. The symptoms of most patients were effectively improved, and tumor markers of many patients decreased. In some cases, tumors shrink and metastases disappear. Hydrogen absorption has obvious relief effects on the four painful symptoms of pain, insomnia, fatigue, and anorexia that plague tumor patients. 徐克成院长 也是使用“氢氧机”的受益人之一。 At the same time, Dean Xu Kecheng was also one of the beneficiaries of using the "oxygen machine".

Let's take a look at the improvement of these severe patients after using the "oxygen machine"!

都需要严格的把控。 After reading so many cases of using the "oxygen machine" to get health, although the results are very good, but not just a "oxygen machine" can have the effect of improving disease. For the purity, concentration, and The mixing ratio of oxygen needs to be strictly controlled.

应用于疾病辅助治疗的公司，其“氢氧气雾化机”于2017年获得国家药监总局批准“国家创新“三类医疗器械绿色通道资质，迄今已取得全球共151项专利授权。 Rimage Hydrogen is the first company in the world to propose a high concentration and large flow of hydrogen and oxygen mixed gas for auxiliary treatment of diseases. Its "oxygen atomizer" was approved by the State Food and Drug Administration in 2017 as "National Innovation" The third channel medical device green channel qualification has obtained a total of 151 patents worldwide. And is committed to bringing more tumors and seriously ill patients to health.

Xiuyu has been committed to family health and sub-health management, and has brought about changes for millions of customers. It is also expected that the follow-up will bring health to more families. 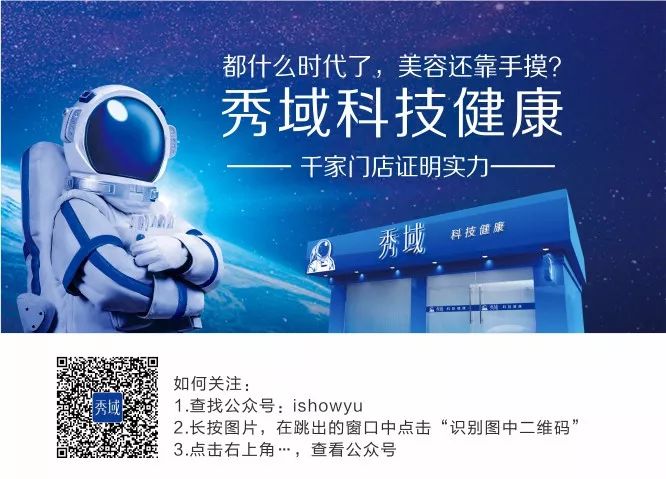 Xiuyu Group Li Xiaoning: Digitization has given the business a great deal of vitality. Use data to verify the direction of the business rather than slap your head.

Only strong professional skills can make customers have a better experience

Can hydrogen be used to hit balloons? Do not! It is a secret weapon for preventing chronic diseases

Live to death, be a brave adversity!

Thanks to every teacher in life! Injection and photoelectric dermatology joint training held in Nanjing Chunyu

Regarding "September 18", parents must tell their children about this patriotic class!